Who has won cash with Every Day is Payday?

After a chilling Friday and running round the garden chasing her washing, Hannah has so many things to fix around the house including a new kitchen and bathroom with the £5,000 she has won with Every Day is Payday

Dan had been busy working on a Farm House all day and had just got home to receive the call from Pay Day HQ.  Having gone through the last two months with no money due to the current  issues he was well made up and is having a slap up chippie tea to celebrate

Chicken and burgers were cooking on the BBQ when Elliot called Carl ahead of his night shift at work. No drinks to celebrate the fact that he won £3,500. Holidays for next year and birthday presents for the kids are on the cards

Tidying the house and looking after her child is what Jennifer has been upto all day. She's been fiding it difficult over lockdown but is now able to do up the garden and decorate the house with the £3,000 she has just won with Every Day is Payday.

Having spent the day building garden furniture, Matthew received the call to say he had won the first of the weeks Every Day is Payday and is £2,500 richer.  He will be paying of his debts and getting his life back on track

Every weekday we'll be giving YOU the chance to win, so make sure you're listening to the Breakfast show just after 8am each weekday. 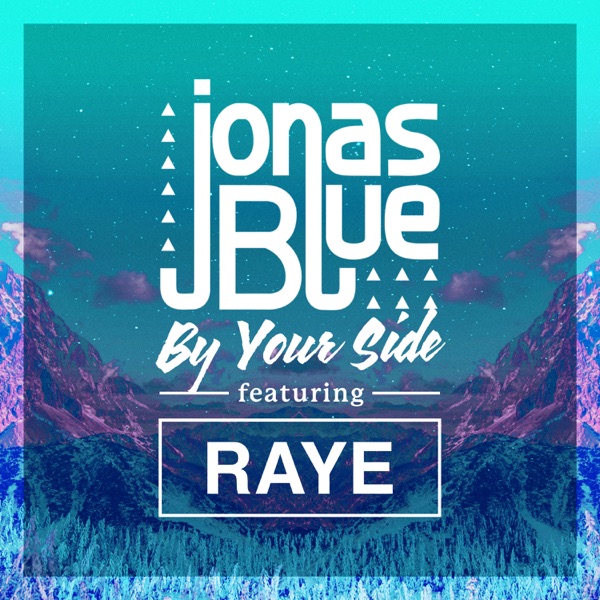 Spence Macdonald playing Jonas Blue / Raye - By Your Side