Louis Tomlinson has released a brand new single and it's safe to say his fans are extremely excited.

Louis released 'Two Of Us' on Friday which is written about his late mother and he sat down with OIivia Jones on Total Access to chat all about it.

He told her that he wants the single to have a positive message, "The way I want the song to be received, and the same way i perform it... I find a lot of hope in the lyrics".

The single is his first of 2019... which is set to be a big year for Louis after he also revealed that he wants his album to also be released in the next 9 months.

The pair spoke about a range of topics including Louis' grey hair and Robbie Williams messing up a tattoo on him!

Catch the full interview and Louis' new single 'Two Of Us' below. 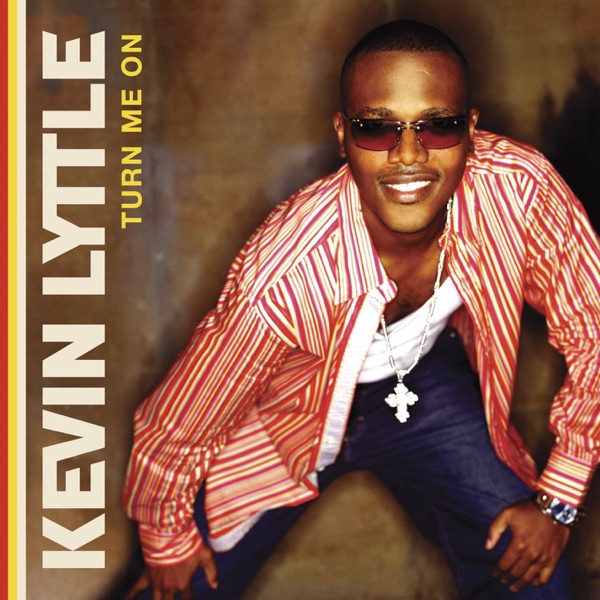