How Much is Ed Worth?

Ed is set to become a billionaire by the time he is 30, in less than two years.

His Divide tour has banked well over £493million from global gigs, with tens of millions rolling in every week.

Music industry guru Mark Borkowski said: “The man who was busking on the streets is now a man who is going to be a billionaire. Above all, this shows just how potent live music is nowadays.

“It’s the one that generates the money. The music business has moved on with labels having to be more savvy and Ed clearly has a team that knows what it’s doing.”

In May the Perfect singer ­surpassed Adele in the Sunday Times Music Rich List wealth chart, having earned £80million in 2018, taking his bank balance to £160million.

It meant he had earned more than any other artist in history over 12 months.

Industry experts expect Ed to smash U2’s record when he takes to the stage at the Laugardalsvollur stadium in Reykjavik in August.

Concert industry trade publication Pollstar estimates Ed’s average show earnings at £3.15million a night — so his remaining 35 gigs are set to pull in at least another £110million. The singer is currently playing to packed crowds in France and will end Divide in his home town, ­Ipswich, on August 26. 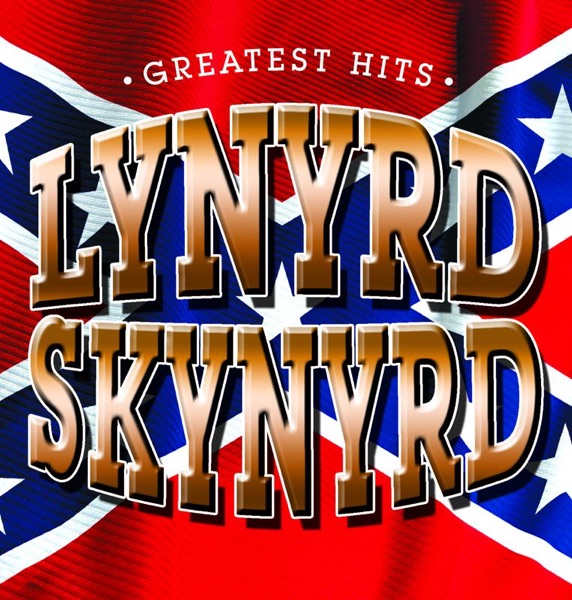