A £45m scheme would see the course reduced to 9 holes.

250 holiday lodges and an adventure zone could be built on part of Blackpool’s historic Stanley Park golf course.

Property company Holmes Investment Properties (HIP) has been unveiled by the council as its chosen developer for the land which straddles both sides of East Park Drive.

Discussions have been held behind closed doors after the council took over the running of the course which it owns.

Developers want to build an Adrenalin World attraction and 250 holiday lodges on land between Blackpool Victoria Hospital and Salisbury Woodland.

It would mean the golf course would be reduced from 18 holes to nine on the Stanley Park side of the site.

The project would be the first Adrenalin World in the UK , which is the new venture from entrepeneur David Lloyd who is best known for his string of indoor tennis centres.

It is claimed up to 100  jobs would be created.

A full planning application for the development must be agreed by Blackpool Council but it is hoped the attraction will open in early 2021.

The council said the financial details of the deal remained confidential but it “would receive a substantial sum” to be reinvested in the area, including into Stanley Park.

“This is a fantastic investment in both the existing golf course and a new leisure offer with associated accommodation.

“It would create new jobs and boost the local economy. David Lloyd is a name synonymous with high-quality leisure attractions, I’ve no doubt that Adrenalin World would be hugely popular with both residents and visitors.

“I know a lot of local residents have been keen to know the full details of the proposals and I hope this reassures them that HIP are committed to working with the golf club to retain the western side of the course and improve the facilities.

More than 7,500 people have so far signed an online petition to save the course.

Coun Tony Williams, leader of the Conservative opposition group on the council, said he had a number of concerns, saying:

“This is a municipal course which belongs to the people of Blackpool and the council is giving it away.

“There should be a public consultation before anything is done with this valuable piece of land.

“East Park Drive is already very congested with traffic while this  green space is also home to wildlife. There is also an issue with flooding.”

Blackpool Park Golf Club is holding an open meeting at the club on Wednesday at 7pm to discuss the potential plans further. 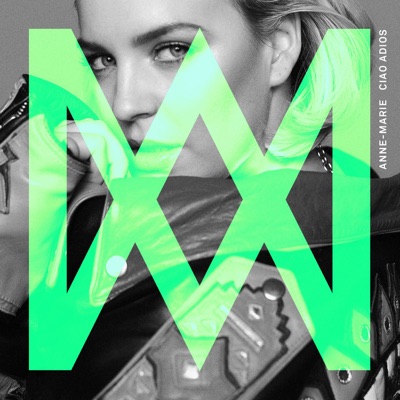