Council bosses claim major disruption to the local rail network is to blame for a significant drop in the number of visitors to Blackpool.

The latest Omnibus survey results for May to August show that while the number of overnight stays remained strong, the volume of day visits fell by almost 400,000 compared to 2017.

A statement from Blackpool Council says that during that four-month period, the resort was affected by a catalogue of cancellations and delays caused initially by timetabling issues across the Northern network, followed by closures on key routes including Manchester and Liverpool, and further exacerbated by strike action targeted at major events and key weekends.

The biggest falls came in May, when the introduction of new timetables created chaos on the Northern network and in August, when Blackpool’s services were affected by a mixture of strike action and cancellations on key routes.

Over that same four-month period, the volume of inbound travellers coming into Blackpool by rail fell by an average of 5%, with a deficit of 10% in August. Year to date, inbound rail travel is more than 15% down.

Cllr Gillian Campbell, Deputy Leader of Blackpool Council, said: “After the long-awaited completion of electrification works and the introduction of new direct services to Blackpool, this summer should have seen an upsurge in inbound rail travel. Instead our passenger numbers have gone backwards.

“Blackpool and its tourism industry bore the brunt of the cancellations and delays after the new Northern timetables came into effect in May and it is hard not to conclude that that has had a significant negative impact on the resort’s day tripper marker. Clearly as the summer progressed many potential visitors lost all faith in the rail services as a means of getting here.

“Fortunately, the level of overnight stays has remained strong and that is illustrated by the success of the Resort Pass which has achieved record sales this year.”

As part of an attempt to mitigate damage to Blackpool’s visitor market, Northern sponsored the annual two-day air show and also contributed additional funds to support destination marketing and an additional fireworks event in October.

Cllr Campbell added: “We are grateful for the destination marketing support from Northern, but the impact of that will likely have been diluted by further disruption to our services during September and October.

“The focus for the rail operators must be to reach a level of reliability so that visitors can rebuild their trust in train services as a means of getting to and from the resort.”

Although the 2018 visitor numbers fell short of 2017, they are ahead of the same period in 2016. According to the Omnibus survey, the main motivations for visiting the resort were the coastal location (22%) and Pleasure Beach (22%), which this year opened its new £16m ICON rollercoaster.

Satisfaction levels among visitors remain high at 88%, the same figure recorded in 2017. 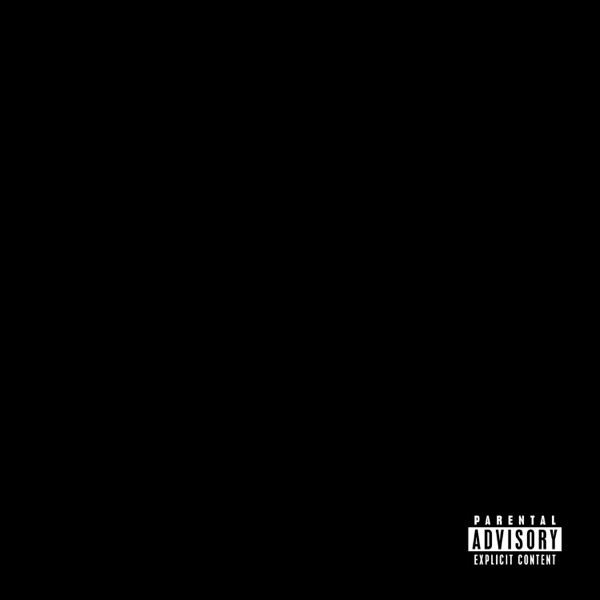