Blackpool Council’s annual accounts have been submitted late for the second year running which could cost the authority £25,000 in additional fees.

Councillors, who agreed the accounts for 2018/19 at a meeting of the Audit Committee, also asked if a £540,000 debt owed to the council-owned Blackpool Entertainment Company  which operates the Winter Gardens was likely to be repaid.
The accounts for 2018/19 had provisionally been signed off by the council’s Audit Committee in time for this year’s July 31 deadline subject to a few final adjustments.
But further inspection by  auditors Deloitte raised a number of questions over how the figures had been accounted.
Councillors were told these issues had now been resolved and had mainly been due to Deloitte, who took over as auditors this year, interpreting some of the accounts in a different way to previous auditors KPMG.
Paul Thomson, Risk Advisory Partner at Deloitte, said the additional work could mean additional fees of £25,000 being charged to the council.
He said: “We would not expect this sort of length of time of delay to happen in future years.”
Committee chairman Coun Paul Galley said councillors would be scrutinising the cost.
He said: “Every penny that goes into paying this bill is money that could have been spent helping the people of this town.”
Coun Paula Burdess asked if the £540,000 owed to the Blackpool Entertainment Company from an overdue invoice would be paid.
The council’s director of resources, Steve Thompson it was for the company board to address the issue but added there was still confidence it would be recouped.
He added Blackpool was one of 130 councils out of 350 which has been late with their accounts this year after the deadline  was brought forward last year from September to July.
Turnover from the council and its seven companies added up to nearly £500m in 2018/19.
Michael Williams, managing director of Blackpool Entertainment Company Limited, said details of the £540,000 debt were confidential. 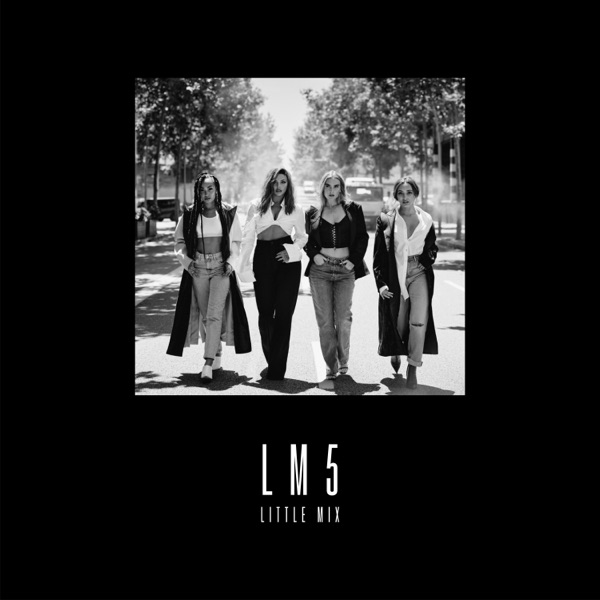