Blackpool Council tax goes up along with investment

Investment in Blackpool’s future is being achieved despite the council having to cut spending for the eighth year in a row, council leader Coun Simon Blackburn told the authority’s annual Budget Meeting.

Savings of £9m were agreed by councillors who also approved a revenue budget of £124m and a 2.99 per cent increase in the council’s element of the council tax.
Average band D property bills will rise to £1,827 when precepts for police and fire are added on, up from £1,756 for the current financial year.
Coun Blackburn said since 2011 a total of £153m had been slashed from town hall spending which was “well over £800m cumulatively taken out of the council system.”
Despite this he listed achievements including £19.3m invested in council-owned Blackpool Transport, an £11m bridge repair programme and the delivery of the £27m  Anchorsholme sea defences.
Services including health visitors, free school breakfasts and libraries had been protected, while new council houses are being built at Grange Park and Mereside.
He said the council’s “pioneering delivery” including development of its wholly owned companies such as Blackpool Transport, and partnerships with private sector organisations such as Merlin, had put the town on a good financial footing.
Coun Blackburn said: “Our municipal transport company Blackpool Transport, one of only a handful nationally, is a fantastic success and delivering a seven figure dividend into the council every year.”
He added: “We have unique public private partnerships like the one with Merlin operating our Tower and sharing the rewards.”
This meant “despite unprecedented challenges the council’s financial position is secure, unlike many local authorities.”
Councillors also agreed to increase the council’s business loans fund from £100m to £200m in order to support the economy further.
But Conservative group leader Coun Tony Williams warned the council was  borrowing heavily to fund growth, and said it was “borrowing at some of the highest levels I have seen in local government”.
He said: “It is hundreds of millions of pounds. On the surface it looks like good financial management but you only need one of these loans to go pear-shaped for us to be in trouble.”
He said delays in town centre regeneration were harming the economy, and questioned the £300m leisure scheme earmarked for the Central Car Park site.
Coun Williams added: “I don’t think we have seen proof of funding yet, and we have to move the law courts and they are not bothered about going.”
Council tax bands 2019/20
A  £1,218.16; B  £1,421.19; C £1,624.21; D £1,827.24; E £2,233.29; F £2,639.35; G £3,045.40; H £3,654.48
2018/19
A £1,170.70; B £1,365.82; C £1,560.93; D £1,756.05; E 2,146.28; F £2,536.52; G £2,926.75; H £3,512.10 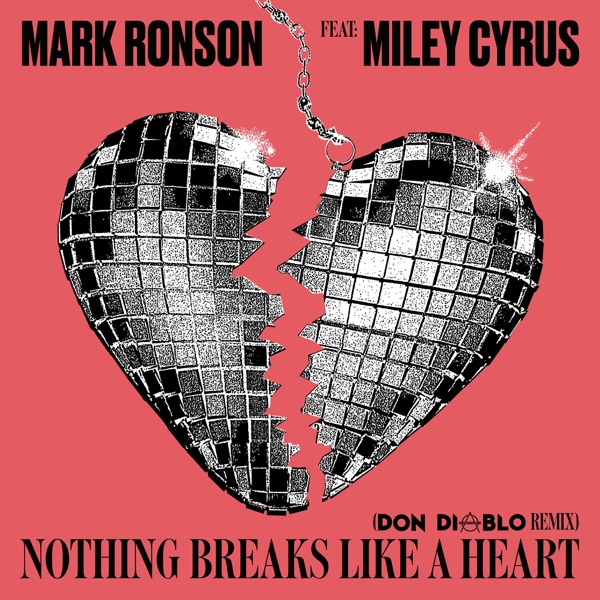