A man had his dog’s ears cruelly and illegally mutilated so that the animal would look more intimidating.

In the first case of its type in the UK the RSPCA prosecuted Broscombe over the ear cropping today/yesterday(thurs).

Broscombe paid £2,000 for the puppy which came into the country from Holland.

He bought the dog described as his pride and joy a £3,000 gold neck collar.

He also admitted permitting another person to carry out a prohibited procedure on Tyson- the ear mutilation.

Broscombe admitted a third charge of failing to protect Tyson from pain and suffering.

District Judge Jane Goodwin sitting at Blackpool Magistrates Court heard that dogs’ears can only be cropped for medical reasons and the cutting done by a qualified vet.

The procedure can cause pain to the animal involved and in Tyson’s case an examination of his ears revealed scarring and holes.

He was in otherwise good condition.

The ears are a very sensitive organ of dogs but some owners have the dog’s natural ears cut back almost to the skull for purely cosmetic reasons designed to give breeds like the Bully a “street cred “look.

When hairdresser Broscombe was confronted by RSPCA officer Amy McIntosh at his home she says he grabbed his phone and she believed she was trying to delete Whatsapp pictures from it.

However the investigators did trace messages from Broscombe one stating....”With big floppy ears.He not the kind of dog I want.”

RSPCA prosecutor Paul Ridehalgh told the court:”This dog is a cross between an American pit bull and American staffie.”

“The investigators found pictures of Tyson with his ears intact and the defendant knew that ear cropping in the UK is illegal.”

“These ears were mutilated and he would not say who did it which obstructed the RSPCA investigating.”

Probation officer Amanda Kenyon said that Broscombe-who has facial tattoos- was devastated to have been split up from Tyson who is being kept in kennels by the RSPCA.

Trevor Colebourne ,defending,told the judge:”My client bought the dog via a breeder thinking it had had his ears cropped in Holland before being brought into the UK.”

“He would not name the person who carried out the procedure as he had been given a threat to keep his mouth shut and not be a grass.”

Sentencing Broscombe the judge told him:”Despite your claim to be a responsible animal lover you became involved in a seedy operation which was a deliberate attempt to cause suffering.”

“You will not name the vet you claim was involved and this dog will have suffered for up to five days.

Broscombe was banned from keeping or being involved in the keeping of any animal for seven years.

He was given a 12 week jail term suspended for  18 months.He must  do 200 hours unpaid work for the community and must pay £715 court costs. 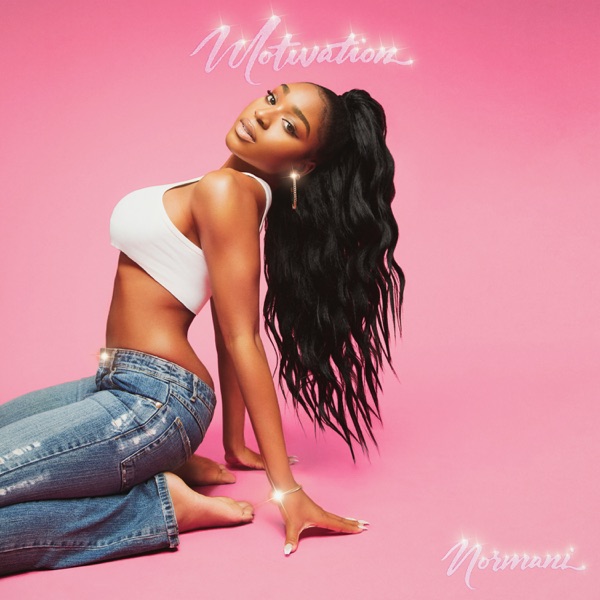