A man has been charged by detectives with the murder of Marlene McCabe.

Police were called around 6pm on Wednesday (September 4) to an address on West Park Drive.

Emergency services attended with the body of a woman found inside the property.

Marlene McCabe, 71, from Blackpool, had suffered serious head and facial injuries and was sadly pronounced dead at the scene.

A Home Office post mortem examination has been carried out and a cause of death of head injuries has been given.

A 25 year old man from Blackpool was arrested at the scene on suspicion of murder.

Conor Clarkson, 25, of West Park Drive, Blackpool, has been remanded to appear before Preston Magistrates’ Court this morning (7 September). 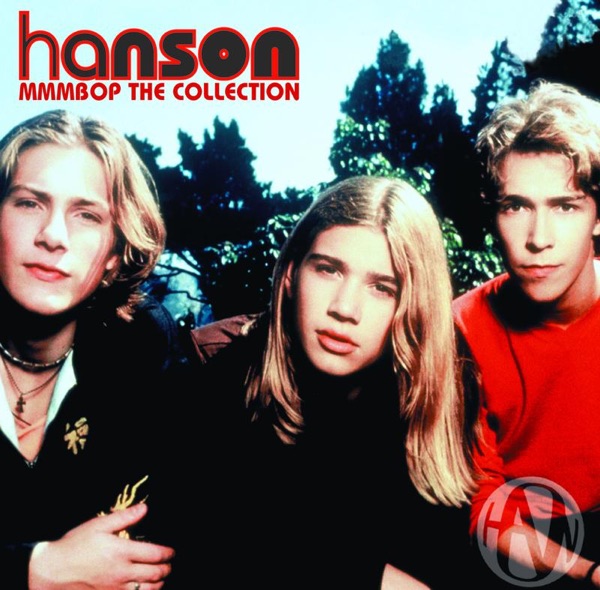