Blackpool Council overspent its budget by £5.8m during the last financial year – compared to the previous year when it underspent by £1m.

The biggest overspend of nearly £13m was in children’s services as the council brought in new measures, including recruiting more social workers, to improve the service following its inadequate rating by Ofsted.
But action taken in other departments including a freeze on non-essential spending and good treasury management reduced the impact on the overall budget.
The council spent £134.3m, compared to its budget of £128.5m.
Director of resources Steve Thompson said despite the difficulties  in 2019/20,  the town hall’s finances were in good shape to face the challenges ahead.
A meeting of the executive also heard town hall borrowing had increased by  £161m while  reserves had risen to nearly £47m.
Overall capital borrowing increased by £70m from £241m to £311m, mainly as a result of the £50m purchase of the Houndshill shopping centre last November.
While nearly £8m of long-standing debt was paid off in 2019/20, temporary borrowing has increased from £153m to £244m.
But Mr Thompson said this was “a purposeful strategy” which had allowed the council to take advantage of very low interest rates.
He said there was  “every likelihood of that reducing further to zero if not negative” so it made sense to continue “our current strategy maintaining temporary borrowing and locking it should there be an upturn in interest rates”.
This strategy had enabled the treasury team to draw in an extra £1.9m to the council’s coffers which had helped reduce the overspend.
Other highlights from the financial report included that adult services had saved £500,000 on its £80m budget, becoming one of the only services in the country not to overspend.
Earmarked reserves, which is money set aside for future projects, have increased from £41.7m to £46.8m, but working balances are down to £2.3m with a target to boost them to £6m during the current financial year.
Council leader Coun Simon Blackburn praised the work of the treasury team.
He said: “I think particularly given the interest rate situation, the ability to handle a turnover of £1.3bn over the course of 12 months and to emerge with that sort of out-turn will have a huge impact on our ability to deliver services.” 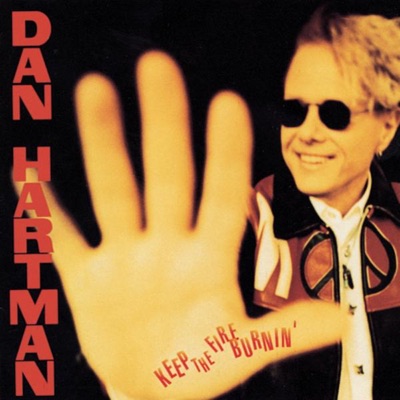