Cookson Street where the trees have been planted

New trees planted in central Blackpool cost £10,000 each it has been revealed.

Councillors expressed amazement that so much money had been spent when the figures emerged at a meeting of the full council.

Coun Gerard Walsh from the Conservative group said the figures had been given to him and Coun Christian Cox by a senior council officer and asked for Coun Campbell to confirm the figure.

He added: “Does she think £100,000 spent on trees in Cookson Street given all the cuts and austerity is good value for money?”

Tory group leader Coun Tony Williams said it had cost less than £10,000 to plant 100 trees in his Anchorsholme ward, while Independent Coun Maxine Callow said trees in Norbreck cost £350 each.

But council deputy leader Coun Gillian Campbell said the high cost was due to special circumstances.

She told the meeting: “These trees were incredibly expensive but there is a reason for this.

“They are street scene trees and they were picked because they will withstand the elements in Blackpool – wind, pollution and rain.

“They have put in a special system that holds the roots of the trees in to prevent them growing into the roadway and that part is very expensive.”

Coun Campbell added she hoped  more trees would be planted in the town and she would provide figures for the cost.

Cookson Street is among a number of town centre routes which have been upgraded since 2017 as part of the town’s quality corridors scheme.

The project cost £7m in total, funded by a £6.6m grant from the Lancashire Enterprise Partnership’s Growth Deal and a £740,000 contribution by Blackpool Council. 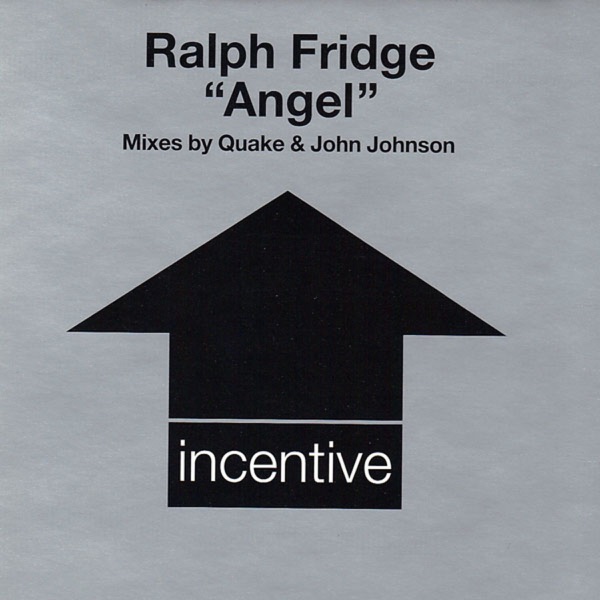