Death rates up at The Vic

Blackpool hospitals have come under fire for having one of the worst mortality rates in the country for eight years in a row.

Councillors asked why more action was not being taken to learn from the high number of deaths recorded each year since 2011.

Data from the latest quarter of the Standardised Hospital Mortality Index, which is used to measure avoidable hospital deaths, put Blackpool Teaching Hospitals Foundation Trust above the national average.

The Trust had a rating of 116, compared to the national standard of 100. The worst figures are in the region of 134. Blackpool’s figure has always fluctuated between 115 and 116.

Coun Jim Hobson, chairman of the council’s adult social care and health scrutiny committee, said: “My issue with the Blackpool hospital is it has been among those with the highest mortality since 2011.

“That is eight years we have been among the worst performing in the country on this data. After two years we should be throwing the kitchen sink at this.”

Peter Murphy, director of quality governance at the Trust, said a number of issues could affect the data including how a diagnosis was documented, defecits in care and deprivation.

But he added measures were being taken including two external reviews in order to improve outcomes.

Mr Murphy told a meeting of the health scrutiny committee the reviews by senior doctors from the Royal Colleges would focus on deaths from pneumonia nd COPD (chronic obstructive pulmonary disease), and sepsis.

But he added deprivation also played a part.

He said: “We know Blackpool has some wards with the very highest deprivaton and we do care for patients who are very vulnerable to disease due to deprivation.

“However the gold standard is to get an external review with the Royal Colleges who have very senior doctors and they will give us recommendations.”

The Care Quality Commission has also inspected every service in Blackpool Victoria Hospital during visits in May with that report expected to be published in October. 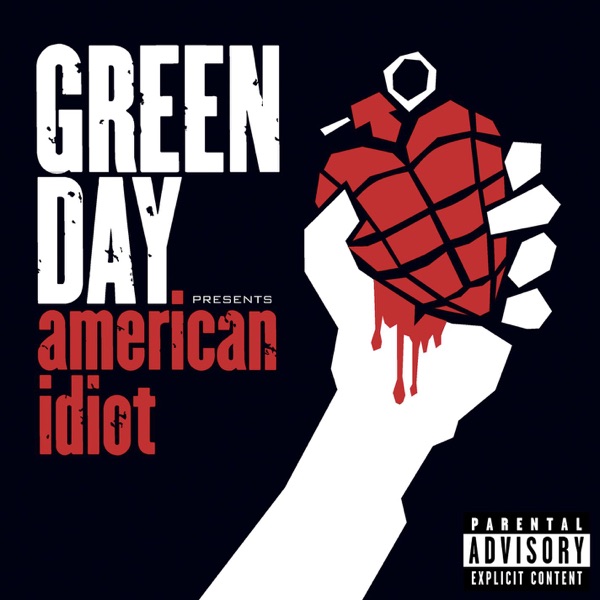