Three of the five arms at the junction near Thornton-Cleveleys will be closed between 8pm and 6am each night until Friday 29th November.

That's in addition to the current works.

The roundabout should then be fully open from November 29th until the New Year.

The A585 itself will remain open at all times but access to and from the junction from Norcross Lane and the southern section of Fleetwood Road South will be closed overnight.  The northern section of Fleetwood Road South is currently closed round-the- clock but this will also open on Friday 29 November allowing all roadworks to be removed over the Christmas and New Year holiday periods.

Clearly-signed diversions will be in operation during the overnight closures. Further information, including the details of diversion routes, is available at www.highwaysengland.co.uk/projects

The project will resume after the festive break with phase three involving the round-the-clock closure of Norcross Lane.

Weekly public drop-in sessions are continuing to be held at Thornton Methodist Church between 10am and 12 noon every Friday. A free text alert system is also available – anyone wanting to sign up to it should send a text message from their device with the message A585 Norcross to 07860 048846. 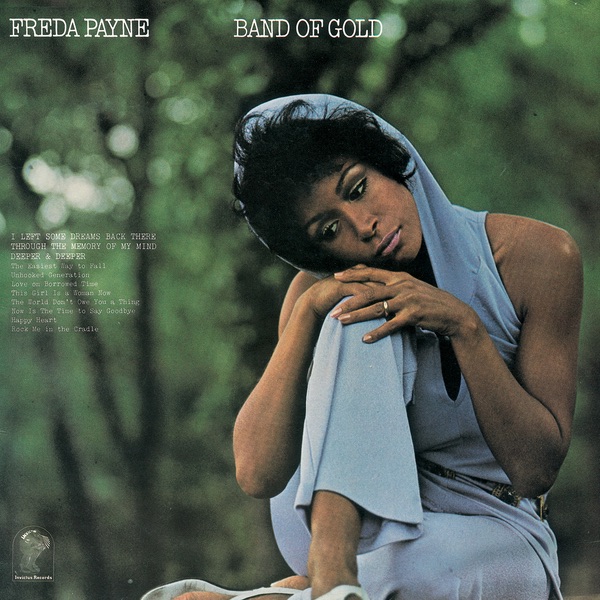