It was believed three people were trapped inside the building.

Six fire engines including crews from Blackpool, South Shore, Bispham. St Annes and the Aerial Ladder Platform are in attendance at a building fire on Alfred Street, Blackpool.

Firefighters were called at around 5am to reports of a fire at a premise where it was believed there were casualties still trapped inside.

On arrival crews found the fire involved all three floors of the property, they rescued two casualties, one using a triple extension ladder.

One casualty was taken to the hospital for treatment and the other declined hospital treatment.

Crews are still working at this incident to extinguish the fire. Traffic in the local area may be affected, so avoid the area if possible.

At 07:30 firefighters updated us with the following information:

"The incident has now been reduced to four fire engines and the ALP." 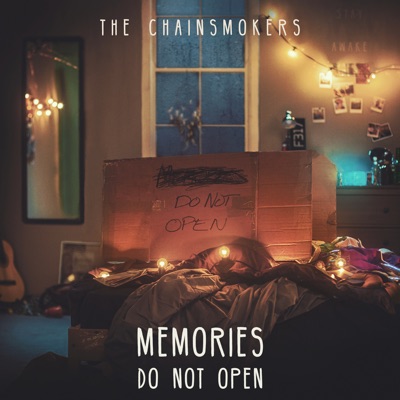 Max Mallen playing Chainsmokers / Coldplay - Something Just Like This