A row over access to a Blackpool nature reserve appears to have been resolved by allowing residents to use a footpath during daylight hours.

The dispute broke out when bosses at Marton Mere Holiday Village  put up fencing and locked gates prohibiting people from using a footpath from Kipling Drive through the caravan site to the Marton Mere nature reserve.
An alternative path around the site was provided instead with park operators saying the decision to close the original path was in order to improve security.
However, when planning permission was granted to extend the park, it was expected that pedestrian routes between Kipling Drive and Cornwall Place and Marton Mere were preserved.
Blackpool Council’s planning committee approved a retrospective planning application for the alternative path, but only on the condition the original path would remain open to residents during daylight hours.
It was agreed this should be between 7am and 9pm in summer, and between 9am and 5pm in winter.
Nathan Matta, agent for Marton Mere Holiday Village, said his client felt this was an adequate compromise while at the same time providing an additional route to the mere which has been designed to be more natural.
He told the meeting his client did not wish to restrict access other than at night when there were potential security issues.
He said it made sense “to keep the path open at the busiest times while offering a more natural route through to the mere.”
A petition with 110 signatures had been collected from residents concerned about access to Marton Mere.
John Longworth, of Kipling Drive, who represented residents at the planning meeting, said: “Local residents were concerned at losing access on a path that, according to the holiday village, would remain open and, according to conditions under planning approval, would be upgraded and retained for year-round public access with management plans for its upkeep.” 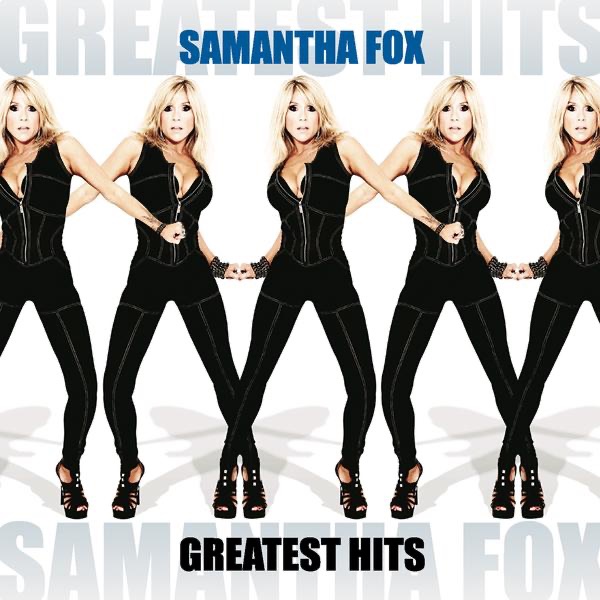