All the candidates have now been revealed who will be fighting for seats across the Fylde coast at the upcoming General Election.

Nominations had to be submitted by 4pm on Thursday ahead of electors going to the polls on Thursday December 12. 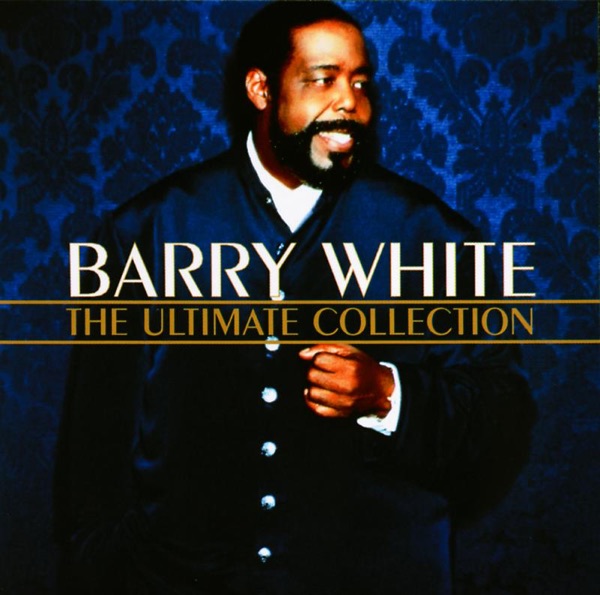 Scott and Tatum playing Barry White - You're The First, The Last, My Everything (Extended)