£19.6 million pounds of Blackpool Council savings and 75 job losses. That's what the Town hall is facing over the next year.

Blackpool Council is set to invest an additional £14m into children’s services in the coming financial year as figures show the cost of all social care – including adults – now accounts for more than three quarters of  town hall spending.

It means just 24 per cent is left for other services such as waste collection, libraries and parks.

To help balance the books, up to 75 jobs will be lost while council tax is expected to increase by the maximum four per cent allowed by the government.

“Ten years ago adult and children’s social care equated to 48 per cent of our budget, in the coming year it will be 76 per cent.

“It is absolutely right that we spend the money that is needed to protect and care for our most vulnerable residents but that does come at a price.”

The council has been forced to reduce spending by around £150m since 2011.

Children’s services are predicted to overspend by £9m in the current financial year as the council tries to turn around the service following its December 2018 ‘inadequate’ rating by Ofsted.

This will be offset by savings elsewhere and from balances. Working balances will remain at £4m with hopes of increasing them to £6m.

The only service to shut will be a residential centre for people with mental health problems on Gloucester Avenue, which is being replaced by more flexible support.

Care services will receive £1.5m from the NHS to look after people coming out of hospital, either in residential settings or at home.

A budget of £1.7m for the Illuminations is protected, along with the free school breakfast scheme and libraries.

An additional £200,000 is being saved from taking waste services in-house, while improved collection rates for council tax and business rates have also boosted revenue.

Coun Blackburn added: “Back in the summer I, along with council officers, had the seemingly impossible task of reducing the budget by almost £20m in the coming financial year and where possible ensuring frontline services were not cut and staff did not lose their jobs.”

The proposals will go before the council’s executive when it meets on Monday February 10 at the town hall. 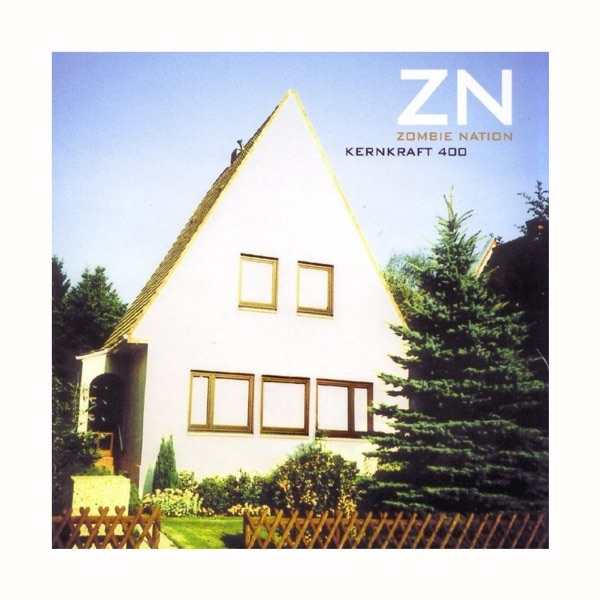