Detectives have launched a murder investigation after a man died following an assault in Fleetwood today (Wednesday, June 24).

Police were called around 8.05am to the junction of Laidleys Walk and Macbeth Road after reports a man had been attacked.

Emergency services attended with a 32-year-old man found with a suspected stab wound. The man, Danny Wise, was taken to Blackpool Victoria Hospital with neck injuries but sadly later died.

A 22-year-old man from Fleetwood was arrested at the scene on suspicion of murder and is currently in custody.

An investigation is underway and enquiries on-going.

Detectives are appealing for information and urging any witnesses, particularly residents in the area, to come forward with information.

Det Ch Insp Gareth Willis, of Lancashire Police’s Force Major Investigation Team, said: “These are tragic and very sad circumstances and my thoughts are with Mr Wise’s family and friends at this difficult time.

“While we have made an arrest, we would encourage anyone with information to come forward.

“This incident has taken place in broad daylight I believe a lot of people, including residents in the Macbeth Road, Mowbray Place and Mowbray Road areas, could have vital information which will assist our investigation. Please come forward if you can help.

“We believe both men were known to each other and at this stage we are not looking for anyone else in connection with our enquiries.

“I would like to reassure the people of Fleetwood that incidents of this nature are rare and we have a team of specially trained officers working on this investigation.

“If you saw what happened and have yet to speak to police, or have any information which might be able to assist with our enquiries, please contact us.”

A Home Office post mortem to establish a cause of death will take place in due course. 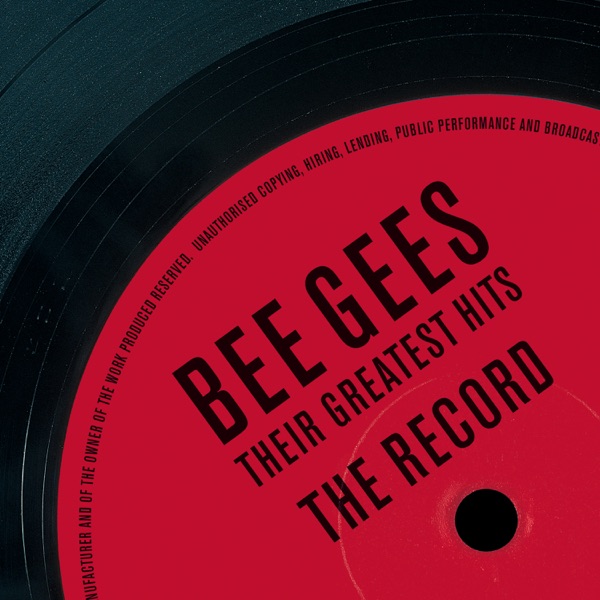