As the new football season gets underway, Clive Grunshaw, has today written to all Lancashire MPs to seek support for a change in the rules surrounding the costs related to policing football matches.

This follows new figures produced by Lancashire Constabulary which shows that costs relating to football Policing could exceed £1m this season across the County.

Last year in Lancashire, football policing cost the force in excess of £700,000, of which £530,000 was recovered from local clubs leaving Lancashire Constabulary with a significant £170,000 shortfall.

This season it is expected the cost of policing football matches in Lancashire will increase significantly due to a number of changes relating to clubs with Blackpool fans returning en masse and Chorley being promoted to the National League.

These figures are based on current risk and threat levels and could well exceed £1 million once cup games are factored in. Should intelligence necessitate an increased presence or a club have a decent cup run then this would lead to increased costs to Lancashire Constabulary.

A recent report into the national cost of Policing football matches found that despite costing police forces £48m last year, just £5.5m was recovered from football clubs. This follows a legal ruling which determined which costs a police force could charge for.

The Ipswich ruling found that police forces can only charge football clubs for officers deployed inside the stadia, whereas increasingly most of the football related offences and disorder takes place outside the stadiums.

Commenting on the figures, Lancashire's Police and Crime Commissioner Clive Grunshaw stated: "Figures produced today by Lancashire Constabulary show why it is important for football clubs to pay their fair share of the costs towards policing football matches.

"Fans expect to feel safe on their way in and out of grounds and this is often where trouble can flare up.

"Football clubs last year generated record amounts with Premier League clubs enjoying over £5bn in revenue. Some of these record profits should be directed towards making sure fans and the wider public are safe in and around football grounds.

"I am calling on MPs from across Lancashire to join me in calling for a change to the law which allows for police forces to be able to recoup all associated costs of policing football matches. For clubs to experience record profits whilst Lancashire Constabulary picks up the tab isn’t fair to the hardworking taxpayers of Lancashire." 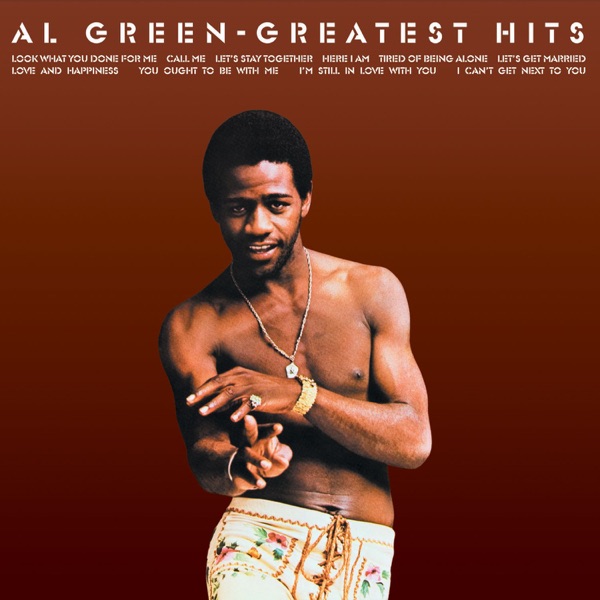