A developer’s proposals to build 14 affordable homes in Thornton are to go before Wyre’s planning committee – a year after a similar application was refused.

But the new scheme from Poulton-based CFM Consultants, on behalf of Baxter Homes, has been significantly revised and is smaller than the earlier scheme, in which 17 homes were proposed.
In the latest plans, earmarked for Ormerod Street in the Burn Naze area, all the homes would be for affordable rent, with the development comprising eight three-bedroom properties and six two-bedroom homes, all of them semi-detached.
Although the earlier scheme was rejected by Wyre and then lost an appeal to the Planning Inspectorate last February, the inspector noted that the scheme did have its merits, in particular the provision of much-needed affordable homes.
This time the applicant has attempted to amend problems identified by the planning inspector, relating to privacy, outlook, noise and disturbance and the character and appearance of the area.
A planning officer’s report said: “It is noted that the density of the current scheme has reduced and the layout is also amended to allow for larger rear gardens to the boundary with Fleetwood Town FC’s training ground.”
However, despite various amendments, there have still been ten public letters of objection received by the council, raising various concerns.
Some comments refer to potential noise impacts and the lack of a 2.5m high acoustic fence, an issue of contention in the previous application.
In a summary of other objections, the report also stated: “The reasons forming the previous refusal have not been overcome therefore the application should be refused again.
”Residents on Ormerod Street have no off road parking; the site is used for overflow parking for the training ground during busy times and the development would result in additional parking problems for local residents.”
Nevertheless the proposals, which come before Wyre’s planning committee on Wednesday this week,  are recommended for approval with a number of conditions including parking and noise mitigation measures. 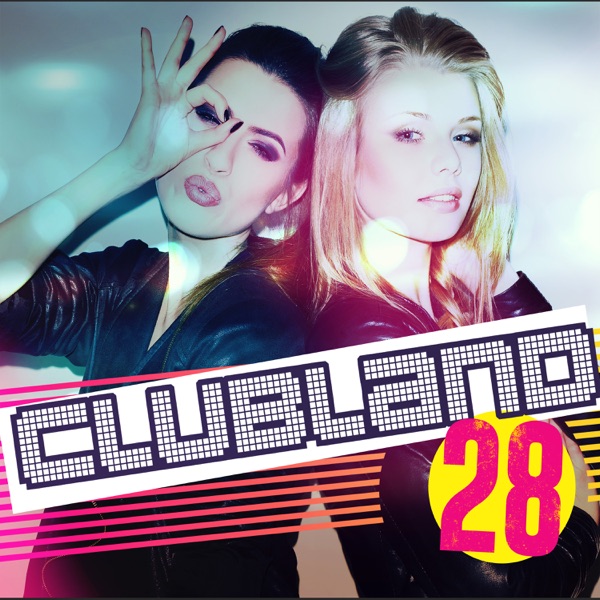