Rise in number of kids home-schooled in Blackpool

Around 300 children in Blackpool are now being taught at home – which is more than twice the national average.

The figure was given to a meeting of Blackpool Council’s Audit Committee during a discussion about levels of educational attainment in the town.

It is an increase on the same time last year, when the number of home-schooled pupils was given out as 187.

The meeting was told taking GCSE exams was not a mandatory part of home learning, with parents only being obliged to provide ‘a suitable education’.

Minutes from the September 12 meeting of the committee say parents had to fund exams themselves if their children had lessons at home, and “the associated costs were a significant barrier to low income families.”

Councillors were also told  one of the most significant barriers to learning in the town was parenting skills.

However more support was being offered to families to encourage them to engage more with their children’s education, including through a Literacy Strategy aimed at improving reading and writing abilities within households.

An Inclusion Plan has also been introduced to improve attendance at schools among  pupils with Special Educational Needs and Disability (SEND).

It is hoped this would tackle exclusion rates among these pupils which had increased because “many young people with SEND exhibited behavioural issues which impacted on exclusion rates.”

Best practice is also being shared among schools, while a scheme called Teach Blackpool was being used to improve teaching standards in the town.

Better teacher recruitment methods were also being introduced next year, while a nurturing programme had been successfully introduced at St George’s School which had helped with skills development. 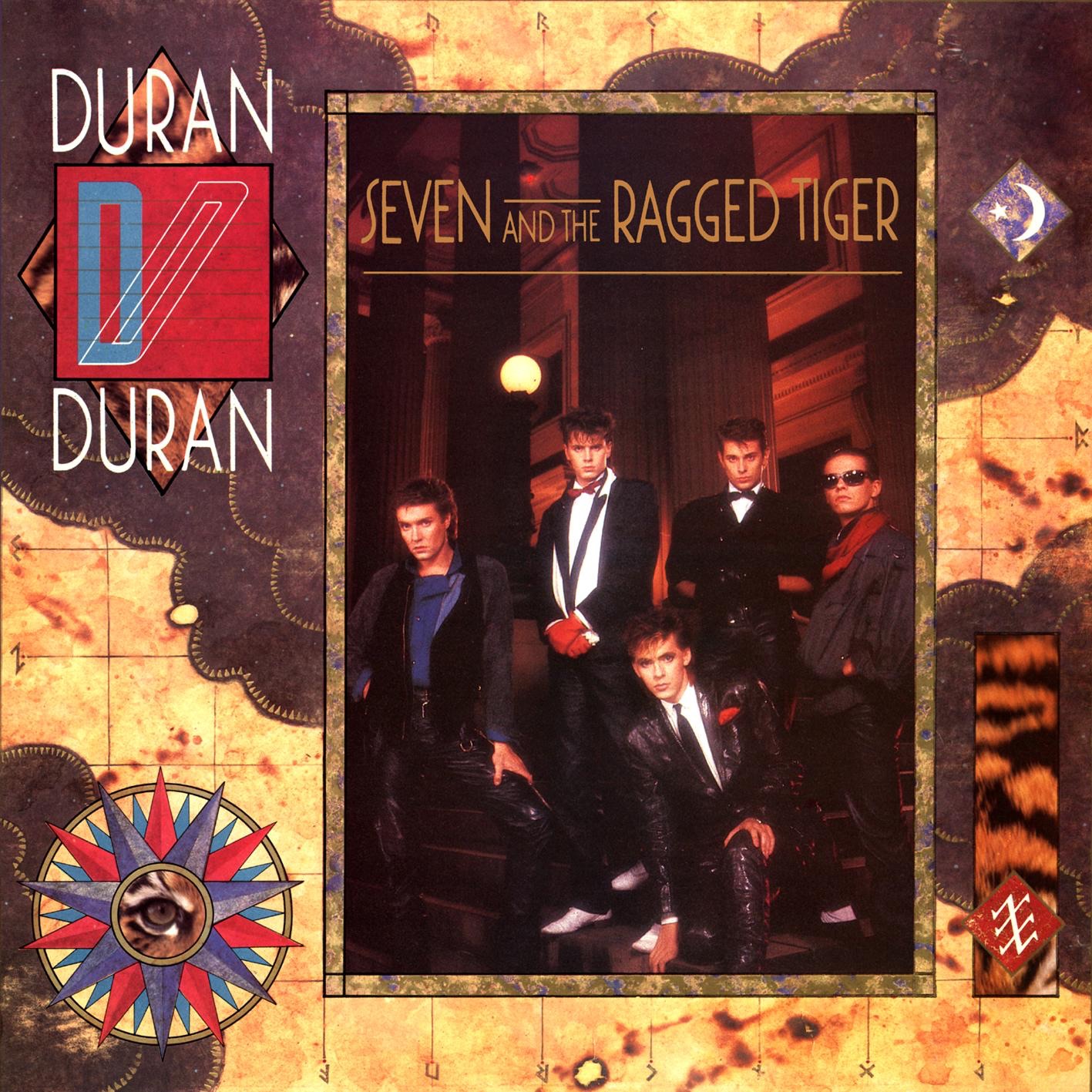