The much-anticipated Friends reunion special could begin filming as soon as next month, David Schwimmer has revealed.

The 53-year-old actor, who played Ross Gellar in the 90s sitcom, said the one-off episode could be shot in mid-August if it is safe to go ahead due to COVID-19 restrictions.

During an appearance on The Tonight Show Starring Jimmy Fallon, Schwimmer promised the special would feature "surprise bits".

He said: "It's supposed to happen maybe in August, the middle of August, but honestly we're going to wait and see another week or two if we all determine it's really safe enough to do. And if not, then we'll wait until it's safe."

The special, which is set to air in the US on the HBO Max streaming service, will see Schwimmer reunite on screen with his co-stars Jennifer Aniston, Courteney Cox, Lisa Kudrow, Matt LeBlanc and Matthew Perry.

It had been due to launch with HBO Max in May but filming was put on hold due to the pandemic.

During his appearance on The Tonight Show, Schwimmer also recalled how he nearly turned down the role of Ross.

He told Fallon he had been soured by his first experience of being a series regular on a sitcom and had left Los Angeles for Chicago to do theatre.

Schwimmer said he was initially not interested when his agent told him about the Friends role until the show's co-creators Marta Kauffman and David Crane reached out to him.

He had previously auditioned for them for a role on a different comedy that was later cancelled, but he made enough of an impression for them to write the part of Ross with Schwimmer in mind.

That convinced him to take the role, he told Fallon.

The cast of Friends finally confirmed they would reunite for a special episode of the show, 15 years after it ended, in February.

Each of the stars of the hit comedy, about a group of friends living in New York City trying to navigate life as young adults, posted the same message on their Instagram, saying: "It's happening..."

The last episode was broadcast in 2004 and ended with a shot of the cast all leaving keys to Monica and Chandler's apartment on the kitchen counter before heading out for a goodbye coffee. 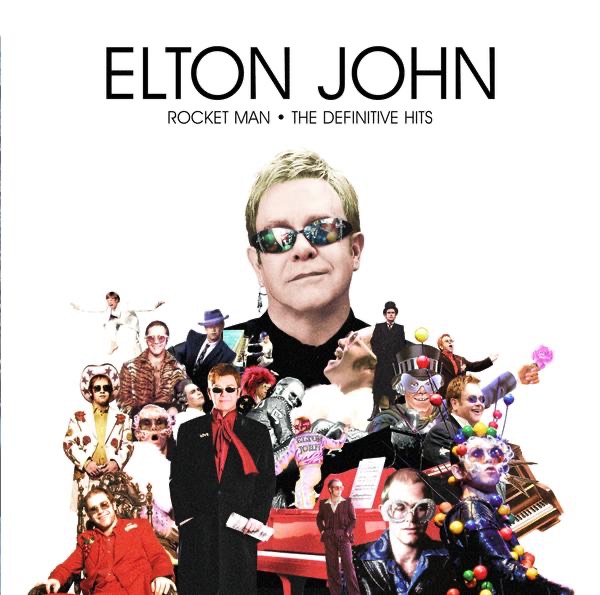 Alex Lester playing Elton John - Are You Ready For Love