So, here we are. Almost two years since the Wall was ice-fired into oblivion and we now, finally, get to see how it all ends.

Before we continue, one last warning, just in case we haven't made ourselves clear: this review contains spoilers for the Game Of Thrones season eight premiere.

HBO has been guarding this thing like an unhatched dragon egg, so if you're waiting until its main UK screening time at 9pm tonight - as if you've not got it etched on your war room tables - you better stop reading now.

Go on. You'll thank us for it later.

Those who set the alarm clocks for 2am: here we go.

With no time to mess about, this final season premiere gets straight down to business, with Jon Snow returning to Winterfell riding alongside his new Queen, Daenerys Targaryen; her dragons soaring overhead and making quite the first impression, as dragons tend to do.

This is an episode with plenty of big plot moments; no epic battles, no slaying of major characters, but the big question from last season - which could have stayed secret a while longer to ramp up the drama later in the series - is dealt with swiftly. Does Jon Snow find out the truth about who he really is?

In the crypts of Winterfell, Samwell Tarly is the one to deliver the revelation that viewers learned at the end of series seven: Jon Snow, you are not Ned Stark's bastard son, you are Aegon Targaryen, heir to the Iron Throne and also your new girlfriend's nephew.

It's quite a bit to take in, and Jon is unsurprisingly disbelieving at first.

Not only does everyone's favourite nice guy Samwell bring that mic drop, but also the news that Daenerys had his father and brother, Randyll and Dickon Tarly, brutally executed by dragon fire.

Oh, and it was all going so well.

Earlier in the day we saw Jon and Dany taking the dragons out for a spin; Jon's first time, but he's not bad for a novice. Something in the blood, perhaps?

In, dare we say it, slightly cheesy scenes, the pair are snogging and galavanting across the skies of Winterfell as if they don't have a care in the world.

Come on guys, you're facing the possibility of the entire population of Westeros being turned into the undead, here! Keep the PDAs down a bit!

How will Jon deal with the news of his true birthright? Perhaps more importantly, how will Dany?

After all her talk of breaking the wheel, how will she feel when she finds out there's a new rightful heir in town (and her bed)?

In other things-not-looking-good-for-Westeros's-hottest-new-couple news, Sansa Stark is making it clear in no uncertain terms that she's not the biggest fan of the dragon mother Jon has bent the knee for.

Is this Game Of Thrones falling on the lazy trope of two powerful women being unable to get along?

While some will no doubt feel that way, it is also perfectly reasonable for Sansa - and Arya Stark, and most of Winterfell, for that matter - to be wary of the Breaker of Chains.

While we as viewers have come to know Daenerys over seven seasons, cheering her on as she transformed from a timid young girl to a badass queen, she is after all an unknown quantity to the Stark sisters.

This is a woman with two massive fire-breathing dragons at her bidding, let's not forget. That kind of thing takes a bit of getting used to.

Meanwhile, back in King's Landing, Cersei Lannister isn't giving celibacy a go while twin brother/lover Jaime is away.

"I'm going to put a baby in your belly," baddie Euron Greyjoy tells her after they sleep together; no doubt this bears some significance, since Cersei is already supposed to be pregnant with Jaime's child.

It is an episode of reunions; Jon's first proper catch up with lil' sis and now deadly trained assassin Arya provides a lovely line about her sword, Needle, and whether she has had reason to use it much.

But the most significant reunion comes right at the end, with Jaime catching sight of Bran Stark after arriving in the North.

(Fans will remember that Bran uses a wheelchair because he was pushed out of a tower window by the Lannister twin, after catching him with his sister right in the very first episode of the first series.)

Now Bran has his all-seeing Three-Eyed Raven powers, who knows what could happen?

Elsewhere, perhaps to make up for the lack of major deaths and blood and gore, there is a truly terrifying scene which is horror-film worthy in its ability to make you jump.

Let's just say the White Walkers are most definitely making their presence felt.

A lot to take in then, and this was just an hour in Westeros - future episodes in the series are set to be feature length.

Are we any closer to knowing who will end up on the Iron Throne in just five episodes' time?

Absolutely not. Which is how it should be. 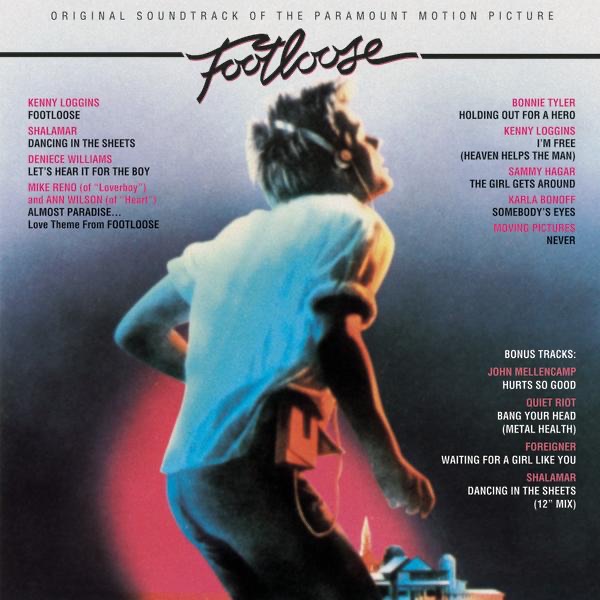