As the weather cools huge numbers of spiders will head inside for breeding season and the false widow, responsible for a number of serious bites in recent years, will be among them.

Mid-September to mid-October is most common period for spiders going indoors.

While the house spider is harmless, the false widow is Britain's most venomous.

He said: "With the false widow spiders if we look back on the records year on year back to when it was first introduced numbers have increased.

"It used to be restricted to the south coast of England and it stayed that way for several decades, but in the last 20 years or so, the records show they have extended their range a lot."

The spiders are seeking refuge in homes due to the weather, at a time when they have reached maximum size and are looking to breed.

No-one is believed to have died from a false widow bite, but there have been many reports of injuries including major swelling. 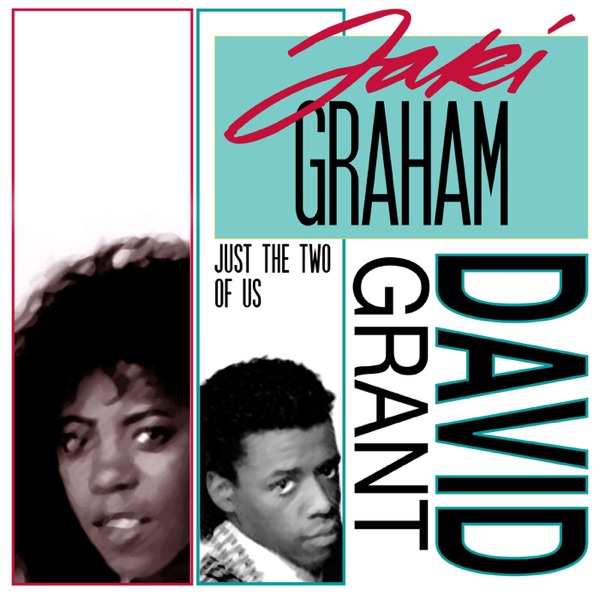 The House Party playing Jaki Graham - Round & Round