Aladdin 2019 trailer! What do you think?

Have you seen the trailer for Disney's (2019) Aladdin yet?

The film is due to be released in May and has had mixed responses on social media, mostly down to the CGI look of the Genie played by Will Smith. I think it looks great, but you can be the judge! 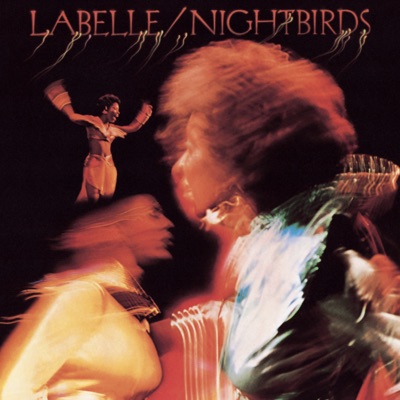