Forget kittens, baby sloths are now the cutest animals on the plane.

Baby sloths are the new internet darling, thanks to British film-maker Lucy Cooke and a sloth sanctuary featured on Animal Planet's brand new programme, ‘Meet the Sloths'. Lucy previews the UK premiere of this highly anticipated special, commissioned by Animal Planet after her video featuring some of the sanctuary's baby sloths went viral

When animal lover and film-maker Lucy Cooke visited The Avarios Sloth Sanctuary in Costa Rica, the only sanctuary in the world devoted to saving orphaned or injured sloths, she was immediately intrigued by the slow-moving and slightly strange, mysterious mammal, and was drawn in particular to the babies. Lucy subsequently produced a video of the baby sloths which almost instantaneously became a YouTube sensation with over 160,000 people watching the 90-second clip each day.

Cooke's video has now been viewed by well over two million people worldwide, including celebrities Stephen Fry, Jonathan Ross, Ricky Gervais and Ashton Kutcher, who all Tweeted her video, and Hollywood star Kristen Bell (Forgetting Sarah Marshall and Veronica Mars) who revealed on The Ellen DeGeneres Show last week that she has since become so obsessed with sloths, her fiancé arranged for one to attend her 31st birthday party.

Following the global success of Lucy's viral video, she was commissioned by Animal Planet to make a full-length programme about these little-known creatures. Cooke's documentary, Meet the Sloths, premieres in the UK on Sunday 4th March at 8.00pm on Animal Planet and Animal Planet HD.

Filmed over the course of a year, Meet the Sloths provides an insight into sloth behavior and captures the kookiness of sanctuary life through the stories of five of its 160 residents; Violet and Sebastian who are just three-months old and struggling for survival; Randy the former King Lothario of the sanctuary; Buttercup who was the first to arrive at the sanctuary and at 20 years-old is the oldest living captive sloth, and Toby, a newcomer to the sanctuary who is learning how to behave like a sloth. The highly anticipated one-off special reveals an upside-down world that is a surprising soap opera of love, loss and lust, with more than a twist of humour, and shows that a sloth's life is about more than just snoozing.

We had a chat with film director Lucy Cooke and alongside her Rebeccah Cliffe who was a student undertaking in sloth research whilst the filming was taking place. I asked Lucy what got her interested in sloths in the first place listen to the interview below to find out. 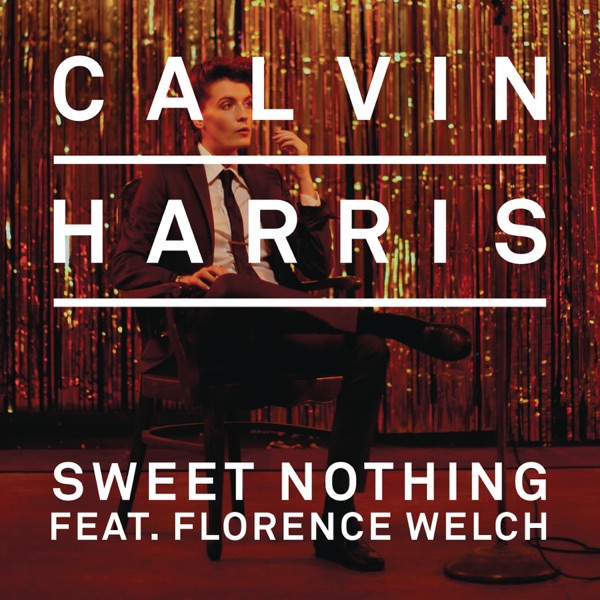